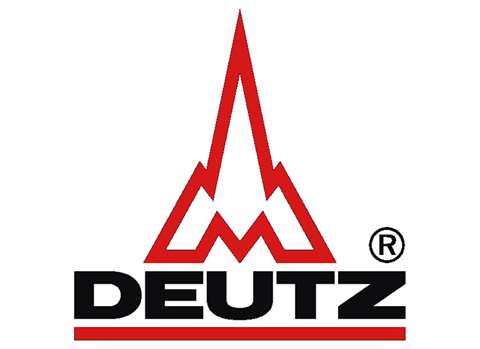 German engine manufacturer Deutz has recorded a good first half of 2017, with growth in both orders and revenue reported in its financial results for the period.

Revenue stood at €734.5 million, which represented a 14% rise compared to the first half of 2016. The largest region, EMEA (Europe, the Middle East and Africa), saw revenue grow by 17.4%, while revenue in the Americas increased by 10.5%.

In the Asia-Pacific region, however, revenue fell by 1.3%, since the figure for the first half of the previous year had included licensing income.

Operating profit was recorded at €22.8 million, which was up by €2.1 million on the first half of 2016. This was said to have more than compensated for the €5.5 million contribution to earnings from a licensing transaction in the same period in the previous year. However, the absence of this contribution caused the EBIT (earnings before interest and taxes) margin to fall marginally to 3.1% compared with the 3.2% recorded in the first half of 2016.

Net income in the six-month period came to €19.8 million, which was on a par with the same period in the previous year.

One particular milestone in the second quarter of 2017 was said to be the sale of the company’s former Cologne-Deutz site, which is expected to make a positive contribution to the year’s earnings in the high double-digit million Euros, after taxes.

These strong results followed the recent announcement that Volvo sold its 25% stake in the company to institutional investors, which has increased the overall liquidity of Deutz shares.

For 2017 as a whole, Deutz has reiterated its forecast of a marked rise in revenue and a moderate year-on-year increase in its EBIT margin.