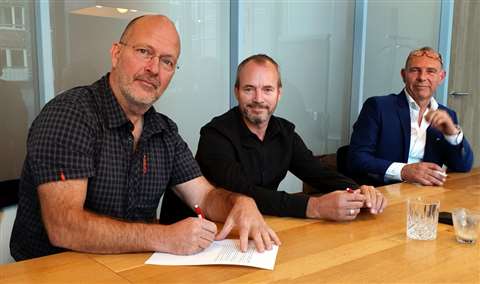 Until recently, Piet van Maris, Merno Lek and Martin van Spaandonk were the owners of three independent business units, each of which acted under the Gromax Rental brand, renting out equipment to sectors such as construction, demolition and cleaning.

The company will be led by van Maris, who said, “Together, strong for the future.”

By merging, Gromax intends to enhance logistical efficiency and thereby better serve its customers from its seven depots across the Netherlands. It has been described as a “major step in the growth vision of Gromax”.