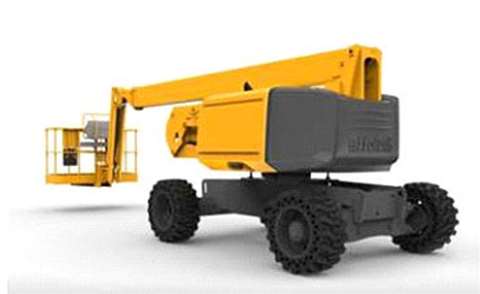 Haulotte will launch a range of new products at Intermat.

There will also be a major upgrade to its Star vertical mast range with new features including a tough polymer RMI cover that also provides easy maintenance. A remote diagnostics system and hook on the rear of the machine are other features.

In addition, the HTL series of telehandlers will be the first to offer Tier IV final engines a year ahead of the regulation coming into force, says the manufacturer.

A new undisclosed product will also make its debut. Haulotte is holding back on any other details but promises it will be a major addition to its range.