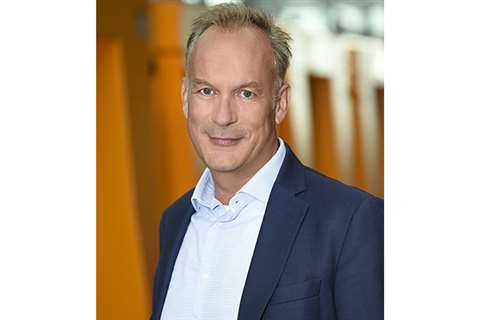 Karl Haeusgen, chairman of the supervisory board and co-owner of Hawe Hydraulik SE, has been elected the new president of the VDMA (Verband Deutscher Maschinen- und Anlagenbau), the mechanical engineering industry association of Germany. Haeusgen succeeds Carl Martin Welcker of Alfred H. Schütte GmbH & Co. KG, who has held the office since 2016.

Haeusgen is the grandson of Karl Heilmeier, one of the two Hawe company founders. Hawe Hydraulics SE supplies hydraulic power units, valves, sensors and accessories used in more than 70 industrial sectors. Haeusgen has been involved in the VDMA for many years. He is a member of the restricted board and the main board of the VDMA. From 2008 to 2014 he was chairman of the board of the VDMA Bavaria and had been vice president of VDMA since 2013.