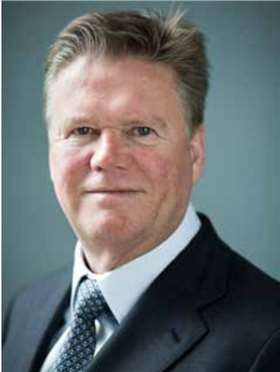 Ruud Majenburg has stepped down from the executive board of Dutch contractor Heijmans, as of 26 October, 2017.

The executive board will now comprise CEO Ton Hillen, who will take over temporarily from Majenburg, and Hans Janssen who, after an extraordinary general meeting of shareholders on 17 October, 2017, was appointed to the executive board. He was also appointed chief financial officer.

Majenburg joined Heijmans in January 2016, and was appointed member of the executive board in April of that year. Since he started, he has worked on the company’s infrastructure activities. 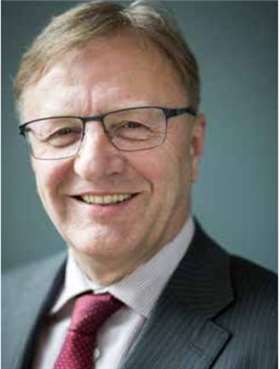 “We are ending a period in which a major shift has been made to set a new course. Our focus has returned to activities in the Netherlands, tough projects have been made manageable, and improvement programmes have been further reinforced and strengthened.”

Vollebregt went on, “Our strategic course has begun to bear fruit, and risk management has been brought to a higher level. Ruud has, in a short period, greatly improved the performance and results of infra, and laid the foundations for further recovery.”

Majenburg said, “I am very pleased to have been able to contribute to progress that has brought Heijmans into calmer waters.

“Heijmans has come to the end of a phase in which much has been done to achieve structural profit recovery. I have every confidence in the future of the company and am confident to hand over the chosen course to infra management.”

The company said that Majenburg would be available in the coming months for handover, advice and support.