An investigation has been launched in Taiwan, into the construction of a building that collapsed during an earthquake on Saturday, killing at least 33 people.

The 17-storey Wei-guan Golden dragon Building in Tainan City was the only high-rise building to collapse during the 6.7-magnitude earthquake.

Witnesses have reported that the building’s collapse exposed blue and white oil cans, which appear to have been used as filler inside some of the concrete beams.

It has also been reported by Reuters that one Taiwanese bank had a policy of rejecting loan requests from residents of the building, citing its poor construction.

The mayor of Tainan, William Lai, said civil engineers had been brought in to investigate the construction of the 20-year-old building, adding, “When it’s completed, we’ll punish those who should be held accountable.” 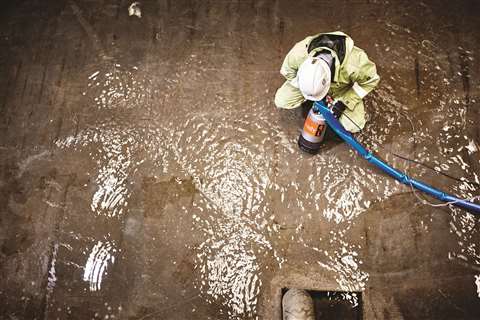 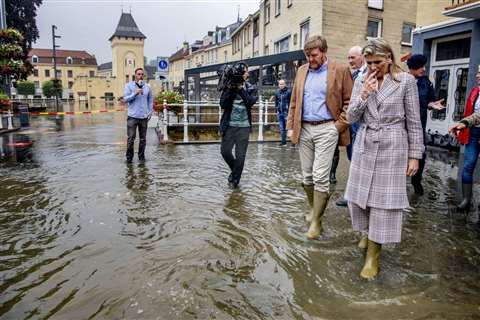