Hong Kong construction to contract by 9% 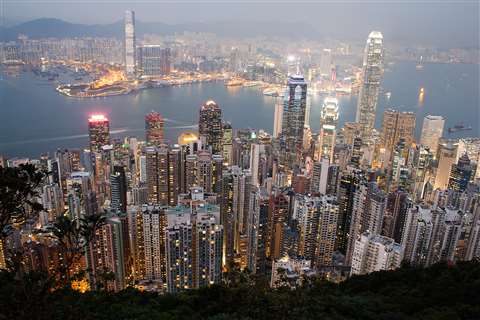 Hong Kong’s economy relies on tourism, which declined by over 80% in the first quarter of this year

Following a year of civil unrest in 2019, the Hong Kong construction industry is expected to contract by 9.2% in 2020 due to economic weakness caused by the Covid-19 pandemic.

The Hong Kong Buildings Department reported that no construction was started on new projects in the first two months of this year, the first time since records started in 2002, according to a report in the South China Morning Post.

Meanwhile, international design consultancy firm Arcadis said that the progress of more than 90% of projects in the city was delayed in February and March by varying degrees as workers could not return from China due to the lockdown after the Lunar New Year holiday and shortage of raw materials as factories were closed to contain the outbreak in mainland China.

According to a report from Arcadis, it was noted that Hong Kong is the second most expensive city for construction in the world.

Hong Kong’s construction industry was expected to contract 3% in 2020, making it the fourth consecutive year of decline, according to a report in March.

According to the latest news from GlobalData, a data and analytics company, tourism and exports are two main pillars of the Hong Kong economy, but the Covid-19 outbreak caused tourist arrivals in Hong Kong to decline by 80.9% year over year in the first three months of 2020. Arrivals in March alone fell by 98.6% from the same period last year.

The country experienced a double blow to the economy as the export of goods declined by 9.7% in the first three months of 2020.

“The commercial sector is facing a high risk of a sharp downturn due to the outbreak of the coronavirus,” said Dhananjay Sharma, construction analyst at GlobalData. “The market’s investment over the short term is expected to be affected by declining tourist arrivals in the country. Retail sales in the country are also facing the impact of the pandemic, with sales declining by 42% year on year in March 2020.”

The pandemic situation in Hong Kong has been subsiding for weeks. According to Hong Kong’s Center for Health Protection (CHP), as of 12 May, no new local confirmed cases of Covid-19 have been recorded for 23 consecutive days. Though the domestic economy has opened, strong linkage to the global economy is likely to affect Hong Kong’s economy despite the government’s package of support worth US$15.4 billion (HKD120 billion), including cash handouts and tax breaks.

Sharma concluded, “Although construction works could gradually resume pace with the government easing social distancing measures, investments on major infrastructure projects could be affected due to funding issues as well as the fear of the resurgence of Covid-19, or due to the continuation of last year’s civil unrest.” 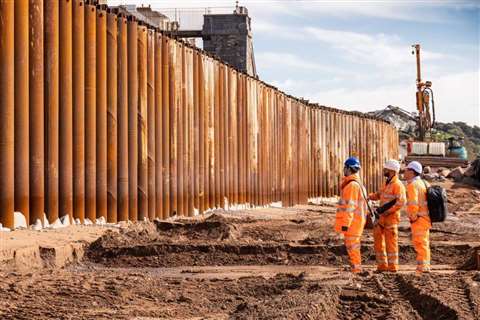 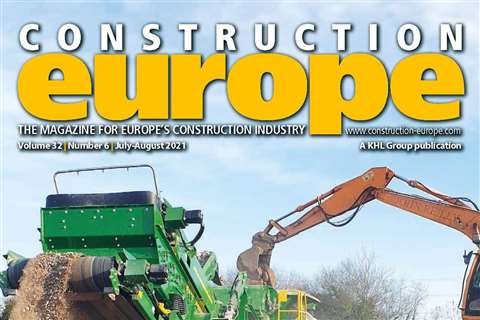