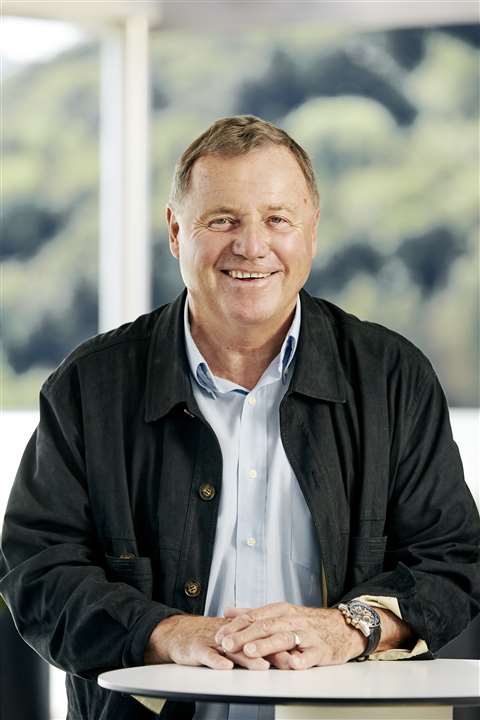 A joint statement issued by the members of the company’s executive board, read, “Palfinger has lost an extraordinary person and a visionary entrepreneur who developed the Palfinger Group into a global corporation employing around 12,000 people. Making people a top priority is an integral part of the corporate culture, and it was Hubert Palfinger Sr who laid the foundation for that philosophy and played a key role in shaping its implementation. For that, Palfinger AG pays tribute to its founder, to whom the company owes an enormous debt of gratitude.”

Ten years ago Palfinger Sr stepped down from operational decision-making at the company. His sons Hubert Palfinger Junior and Hannes Palfinger, now head the Supervisory Board of the Palfinger Group. The Austria-based company is a leading global manufacturer of articulating or knuckle boom cranes, vehicle mounted aerial work platforms, marine cranes and other material handling equipment. Annual revenue in 2018 was €1.6 billion (US$ 1.8 billion).

A memorial service will be held on 28 January 2020 in Salzburg, Austria.