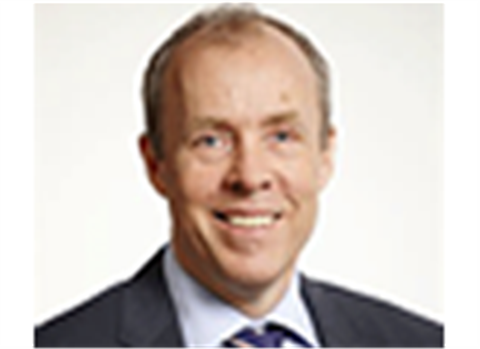 Sweden's Husqvarna Group has appointed Henric Andersson as president of its Construction division, replacing Anders Ströby who has retired from the company.

Mr Ströby spent 13 years with Husqvarna, joining in 2002 as executive vice president and head of construction and appointed president of the division in 2014. Before Husqvarna he spent six years with Electrolux.

His successor, Henric Andersson, has been with Husqvarna since 1997, working in a variety of senior roles covering commercial lawn and garden, turf care, and construction, where he was vice president between 2008 and 2011.

In addition, he has also held a part time role as adjunct professor in industrial product development at Sweden’s KTH Royal Institute of Technology university since January 2015.

The construction division does 80% of its business in North America, Europe, the Middle East and Africa, and its net sales in 2014 were over SEK 3 billion (€310 million).