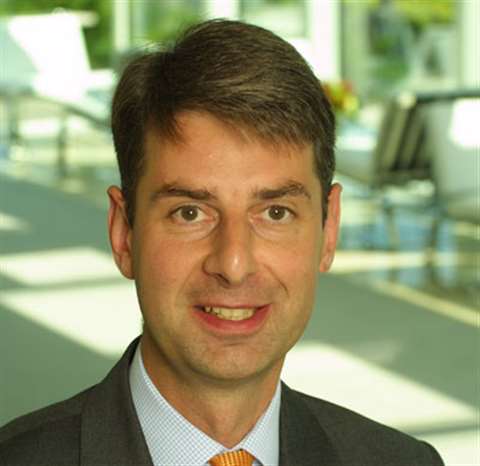 Richard Kauntze, CEO of the British Council of Offices (BCO).

The British Council of Offices (BCO) is working with stakeholders in Abu Dhabi, UAE and other Middle Eastern markets, to develop local versions of its Guide to Specification. The Guide to Specification is widely used in the UK as a best practice guide for the design and use of office properties.

According to BCO CEO Richard Kauntze, the Guide to Sepcification is already used "informally" in many areas outside the UK. The group's new drive is to establish more formal local versions of the Guide to Specification, by working with regional developers and other stakeholders.

Mr Kauntze said, "We're not trying to be prescriptive - we want to ensure that the guide contains what works best in each area.

He continued, "When you look at other jurisdictions, some of the aspects are going to be radically different to UK needs. The most obvious one is temperature. If you're looking at the Middle East, temperature are going to be much more extreme than in the UK, and the stress on the building will be very different as a result. In contrast, we‘re also looking at Moscow, where you have higher heat in the summer, but extreme cold in the winter.

"Having said that, there are all sorts of broad principles that stay the same wherever the building is - lift requirements, floor area per occupant, floor loadings and so on."

Development and adoption of any local versions of the Guide to Specification is likely to be a long-term organic process.

"What we're trying to do in the international versions, which will take several years to evolve, is to start a debate to see what the local investment development and financing community want, and how the BCO can help."

"People in other areas need to come up with a model that works for them. If it works for them, it will be widely adopted because people will want to produce a better building," said Mr Kauntze.

The Guide to Specification was first launched in the UK in 1994. The fifth edition was launched this week at the BCO's annual conference in Edinburgh, UK. It is a voluntary code rather than a statutory requirement, but is widely used as a benchmark for new office developments.

Mr Kauntze said, "The Specification Guide stopped buildings being over-designed, and therefore greener, while still protecting the developer's investment. That's why it has been successful in the UK - because it minimises waste and people specify it as a sensible way of designing a building."

"In the Middle East, our studies have shown there is a real appetite for a BCO type structure. The dominant one is Abu Dhabi, which is taking environmental issues very seriously."