Interserve in divestment plan after strong 2015 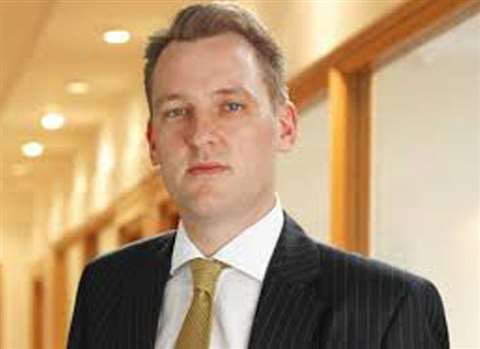 UK-based construction company Interserve saw its revenues increase 10% to £3.20 billion (€4.07 billion) for 2015, but announced a strategic review was underway, which could result in the divestment of its equipment services business, RMD Kwikform.

Adrian Ringrose, CEO of Interserve, said that over the last five years the company had made substantial strategic progress creating a broader, stronger business, but added that in light of its changing shape in its portfolio, a strategic review has begun.

Ringrose said, “Overall, we expect 2016 to be broadly steady compared to 2015, as underlying growth is restrained by the impact of a slower order intake following an election year and the impact of the National Living Wage.

“However, we expect to return to growth in 2017, underpinned by our strong positions in attractive markets.”