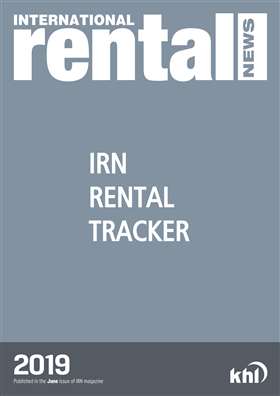 The sentiment within the European rental market has remained relatively positive over the past couple of years, though there has been a gradual downward trend since the high in the first quarter of 2017. This has continued in the latest RentalTracker survey undertaken at the end of March this year, with the positive balance of opinion on current business conditions dropping from 44% in the third quarter of 2018 to 32% now.