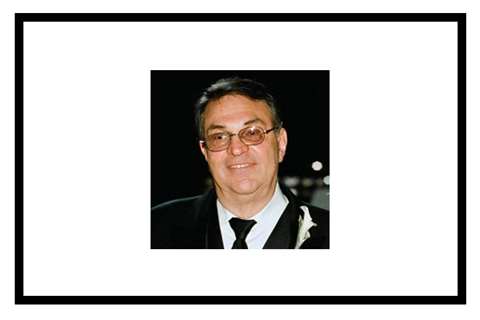 Lomma was born in November 1945, right after the end of the Second World War, to Lillian and Anthony Lomma.

His long entrepreneurial career in the crane industry included ownership of JF Lomma, TES and New York Crane. Lomma cranes have been used to help construct many buildings in the USA.

Lomma was known for his humanitarian efforts but was never one to seek public recognition for them. Immediately following the 9/11 terrorist attacks in New York, Lomma spent the first six days on site, working on the rescue effort.