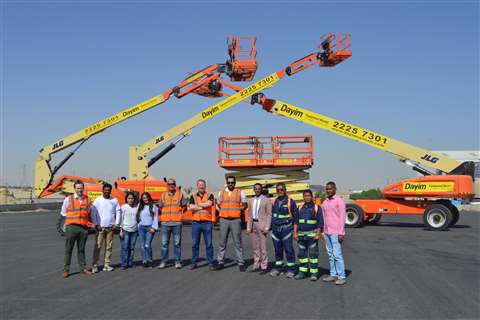 Chris Brocklehurst, country director said, “Many of these units are now with major clients within the oil & gas field in the region, giving them the support and reassurance of quality equipment with the premium support our clients demand.”