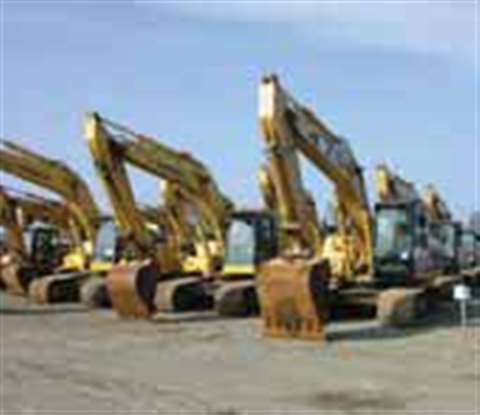 Kanamoto is one of Japan's big four rental companies, with an annual turnover of Y68 billion.

Kanamoto Co Ltd, one of Japan's leading construction equipment rental companies, is to acquire the four rental subsidiaries of Narasaki Sangyo Co Ltd, based in Sapporo.

The total value of the stock being acquired by Kanamoto is Yen 318 million (€2.4 million). The total revenues of the four companies is Yen 3.52 billion (€26.6 million), with the largest being Narasaki Lease, based in Ebetsu City, Hokkaido, which had sales of Yen 3.74 billion (€20.7 million) for the year to March 2008. Narasaki Lease was founded in 1980, while the other three firms were all created in 2002.

Kanamoto said; "Although the companies have competed with Kanamoto in certain regions in the past, Kanamoto and the four companies will seek to further boost market share in their respective areas of expertise through mutual collaboration in the future."

Meanwhile, Kanamoto's recently published annual report shows that although revenues for the fiscal year to 31 October 2008 were almost unchanged from the previous year at Yen 69.4 billion (€523.8 million), operating profits for the group fell by 47.4% to Yen 2.23 billion (€16.8 million).

Construction equipment rentals represent the biggest part of the business, with revenues steady at Yen 62.8 billion (€473 million) and operating profits down 46.4% to Yen 2.17 billion (€16.3 million).

Kanchu Kanamoto, Kanamoto's president and chief executive officer, said the company continued to face fierce cost-cutting by both public and private customers that had "eroded the spending power of regional companies. Even the performance of the relatively robust major metropolitan areas was affected by the slowdown in real estate investment caused by the financial crisis."

He said that an upturn in domestic construction "seems unlikely in the near term" and that the company would continue to "revert to basics", develop new alliance partners in Japan, and step up the pace of expansion in its overseas rental businesses in Shanghai, China and Guam. 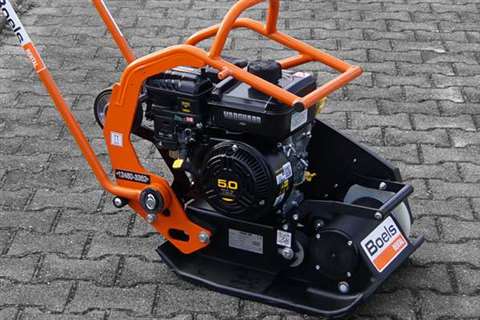