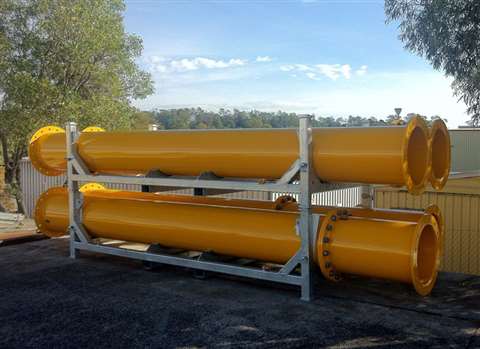 Kennards Hire said the new spreader beams were well-suited to projects across the mining, oil and gas industry, as well as major civil construction and infrastructure developments and shipping ports.

The company said it had two units available: one in Western Australia and the other housed in Queensland. “This enables us to send them to one of our nine specialist branches throughout Australia and make them available at very short notice,” said Mr Lambert.