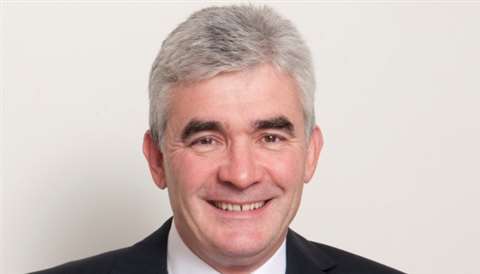 Andrew Davies has been appointed as the new chief executive of Kier Group.

Davies had previously been due to take over as CEO of Carillion, although the company collapsed before he could start in the role. Davies will replace former CEO Haydn Mursell who left the company suddenly in January, after investors called for a management overhaul following a drop in the company’s share price in response to the rights issue of November 2018.

In a statement, Philip Cox, executive chairman at Kier, said that Davies’ operational experience across a number of sectors, combined with his strategic approach made him the ideal choice for the role.

The UK contractor, which revised its debt figures just last week, has been making efforts to reduce its average month-end net debt. The company set up the Future Proofing Kier programme in June 2018 with Mursell in charge. Cox said the company was still on track to meet those targets and Davies said he planned to lead Kier further towards increasing its “cashflow generation”.

Davies is the former CEO of the construction, developments and property services group Wates. He is due to start at Kier in mid-April and said that he intended to bring a renewed focus on simplifying the group to reduce debt.