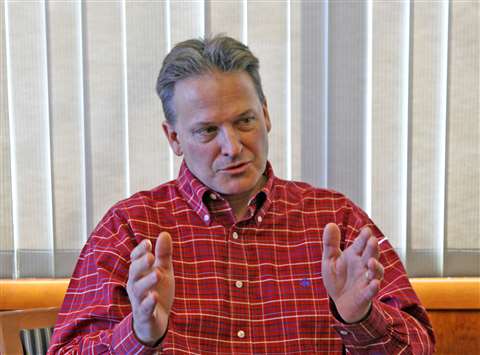 After more than 20 years at Manitowoc, Larry Weyers will leave the USA-based crane manufacturer at the end of August.

He leaves as executive vice president, tower cranes, having also held other executive management positions, including Manitowoc cranes president, at the company since he joined in 1998.

Barry Pennypacker, Manitowoc president and CEO, commented, “The Board and I thank Larry for his strong leadership over the many years with Manitowoc. We are particularly appreciative of Larry’s service where he has been instrumental in building the Company and will remain as a good friend of Manitowoc.”

Pennypacker went on to say that Aaron Ravenscroft will move from his position as mobile cranes executive vice president to become EVP cranes, based in France.

After leaving Manitowoc Weyers took up the position of group president at Ariens Company, a power equipment manufacturer based in Wisconsin, USA. 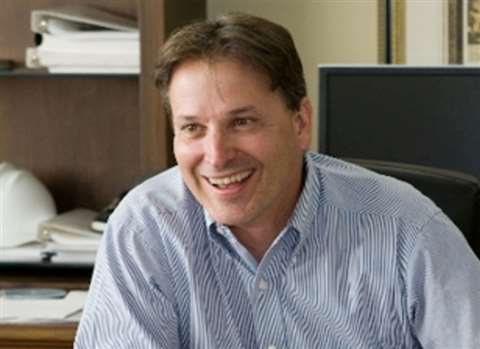 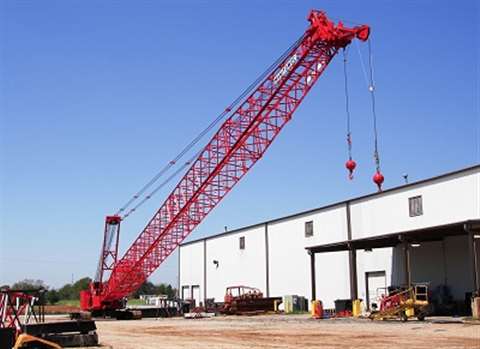