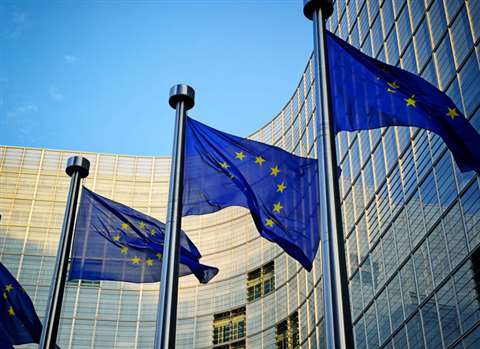 The objective of the workshop was to investigate the potential effects of a change from the existing nationally regulated approach to an EU harmonised legislation for road circulation requirements of self-propelled mobile and towed machinery.

The different requirements between member states cause significant additional costs and administrative burden, not only to the manufacturers but also to several different sectors, including the equipment rental industry.

In December 2016, ERA issued the document ‘Internal Market related barriers - Examples from European equipment rental companies’, in which the most significant obstacles to a single market were listed, and the road regulations appeared as the major difficulty encountered by European rental companies.

In preparation for the workshop, CECE and four other European associations presented joint proposals for the upcoming commission proposal (expected for 2018). In their paper, they encourage the creation of one single approval system for mobile machines, which will authorise them for road use across the entire EU without imposing further costly and cumbersome national technical requirements.

The directorate-general will now work on a draft of EU legislative proposal.

For more information, please do not hesitate to contact the ERA Secretariat, at era@erarental.org