Launch of the new Brokk 260 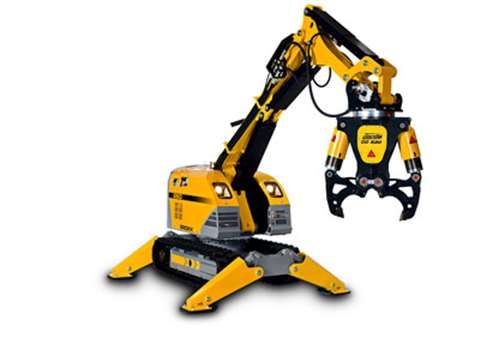 The new Brokk 260 is similar in weight and in dimensions to the Brokk 250, a model that Brokk produced between 1990 and 2000. Brokk president Per Waldemarson said of the new machine: "Many of our customers have been asking for this size of machine over the past few years and we took such requests very seriously when we decided to develop the Brokk 260. There are, of course, a lot of differences from the Brokk 250, especially the new modern technical solutions."

In addition to the normal testing carried out by Brokk itself, Swedish demolition contractor Rivners AB also field tested the machine on a large contract in Stockholm prior to its launch onto the market.
Equipment Attachments Demolition Robots Demolition & Recycling
Related Articles