Of all the tasks that the ERA has set itself, one of the most important is to make sure than new legislation and standards coming out of the European Union in Brussels include an input from the equipment rental industry.

This covers myriad issues, from the inspection of equipment and the requirements for product instruction manuals, to changes in the Machinery Directive and labour laws. The ERA's EU Affairs committee has identified three priority areas for action, and these are:

The committee, which met most recently on 9 January in Brussels, has been making progress in all three areas. In the case of inspection of equipment – a key responsibility of any rental business – it has reviewed and analysed the different requirements for in-service inspection for five different product groups in seven countries.

ERA says this proved to be an interesting exercise; “This benchmarking operation confirmed that rental companies are facing different requirements in EU countries, with no justification, and with financial consequences.

“To help remedy this situation and work towards bringing requirements in EU Member States closer together - at a level that would be appropriate both in terms of safety and cost - the committee is now drafting the ERA's recommendations on ‘Inspection of work equipment'. This recommendation will address the legal requirements, including a list of the duty holders, the frequency of thorough examination/inspection, the nature of record keeping, and how long records should be retained.”

A draft paper was circulated at the last committee meeting, which, after it is finalised, will represent the consensus of the ERA members, particularly the national rental associations.

In addition to the three key topics described above, the committee is also getting involved in the latest revision to the Machinery Directive, through the EU Working Group dedicated to this issue. Likewise, the ERA is trying to have its say in the implementation of the EU Services Directive, legislation that will include the rental sector. This Directive applies to services provided to both consumers and businesses and includes basic issues such as the procedures required to establish a service business in different EU countries. The ultimate aim of the Directive is to facilitate the free movement of service businesses around the EU. 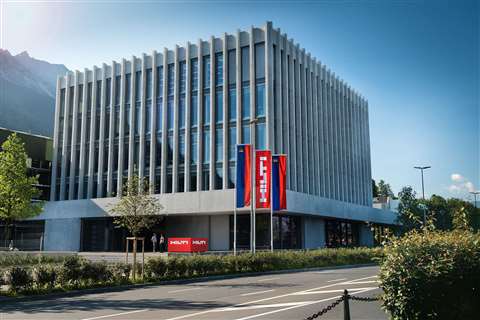