Lovell drafted in at Carillion 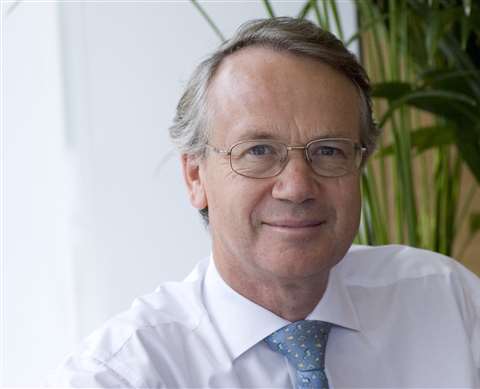 A week after announcing a new chief executive, UK-based contractor Carillion has added Alan Lovell as a non-executive director of the company, with effect from 1 November, 2017.

Lovell, who has a track record turning around failing firms, will serve on the audit, remuneration, nomination, sustainability and business integrity committees.

Carillion said that these roles “included working with companies at times of financial stress and in turnaround”.

Lovell is currently chairman of the Consumer Council for Water, Flowgroup and the Association of Lloyd’s Members (ALM).

Carillion chairman Philip Green said, “We are very pleased that Alan Lovell has joined the board. He has very relevant experience of the challenges currently faced by Carillion, and I look forward to his contribution as we move forward with our disposal and cost-saving programmes while continuing our discussions with our lenders and other stakeholders to explore further ways of strengthening Carillion’s balance sheet.”

Last month, Andrew Davies was appointed CEO of Carillion, with effect from 2 April, 2018.