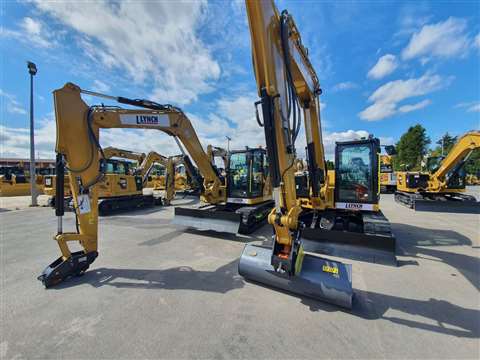 A team of GKD technicians is installing the 2RCi’s on Cat 308s that Lynch recently added to its fleet.

L Lynch Plant Hire Managing Director Ryan Andres said, “This new system, based on the standard 2RCi, has been adapted to work exclusively on the Cat 308 machine with full electro-hydraulic motion cuts, which is the main difference between a standard 2RCi and a 308RCi, also using direct drive angle sensor to monitor boom swing.” 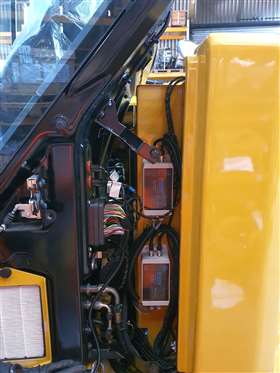 Lynch is the first to adopt this new system since its development.

GKD Marketing Director Nigel Baseley said, “The Cat 308 is quite a unique machine in that it combines mechanical and electronic control of the hydraulics. This means that a standard 2RCi rated capacity indicator is not suitable for this model.

“Hence, when Lynch approached GKD for a solution, our R&D department developed a special version of the system to adapt to the functions of the machine that are controlled electronically. This new 2RCi system has an additional electronic controller that works with the Cat 308 machine.”