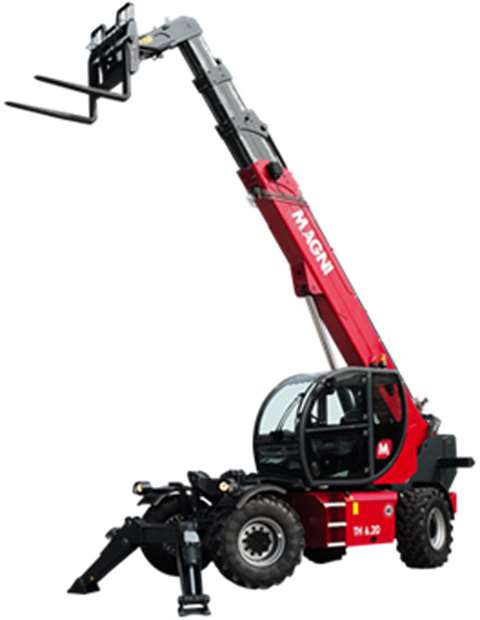 Italy-based Magni’s 6 tonne capacity TH 6.20 telehandler, launched at Bauma, is now production-ready, with the first deliveries set between September and October this year.

The 20m working height machine offers a range of improvements, including a stabilisation system with side shift on the front axle to correct the position of the load by +/- 5°, or 1.5m each side with boom extended.

The manufacturer has also confirmed its presence in the North American market and says general growth continues there. “Confident in the progress the US construction market was making, we began last year to build up a consistent sales network, that was further consolidated during 2016,” said a Magni spokesperson.

The manufacturer has opened a new subsidiary in Miami, Florida, and has five new major dealers covering 41 states. 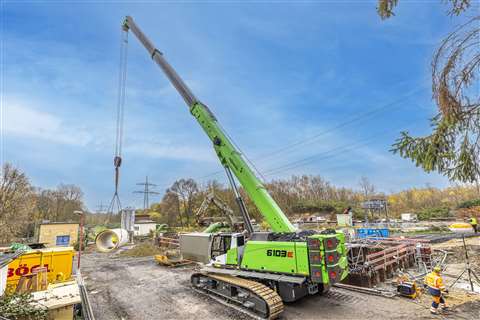