McDonnell steps down as United CCO

Paul McDonnell is to step down as Chief Commercial Officer (CCO) of United Rentals on 30 September, 2020. 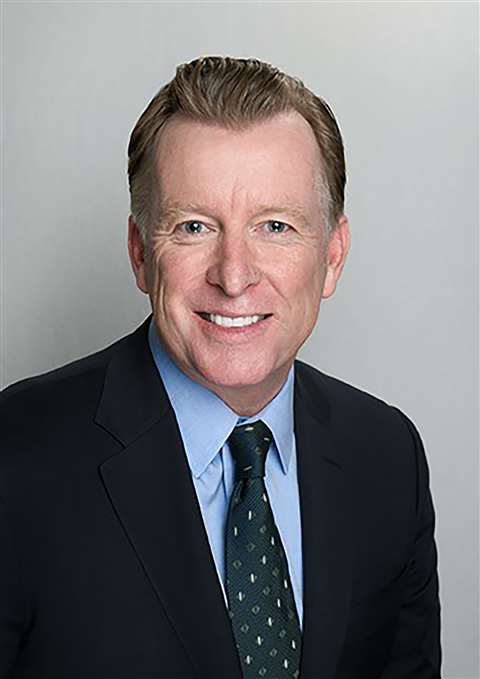 United’s COO Dale Asplund will take on McDonnell’s responsibilities with respect to sales and specialty operations, while McDonnell continues to provide advisory services in and independent capacity for 24 months.

Matthew Flannery, CEO of United Rentals, said, “We thank Paul for his significant contributions to the success of our company, both as a talented leader and a strong advocate for our customers.

“He led the growth of our specialty rental segment to the largest network of its kind in the world. I’m pleased that Paul will remain available to us, and I join our executive team in wishing him continued success.”

McDonnell worked for United Rentals for 21 years, having joined in 1999 when D&E Steelplate Rental was acquired by United. He went on to hold roles of increasing responsibility, leading to his appointment as Executive Vice President and CCO in 2019.

McDonnell said, “It has been an honour to help grow United Rentals from its early days in equipment rental to a $9 billion industry leader and innovator. I share my pride in those accomplishments with the many extraordinary people I’ve had the privilege to work with along the way. I wish the company continued success.”