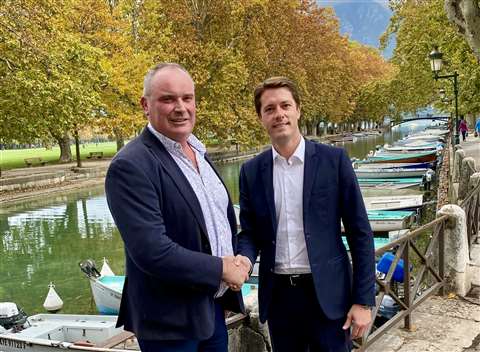 SE Levage, based in Haute-Savoie in the Rhône-Alpes region of France, has a turnover of €22 million and a fleet of 45 mobile cranes in capacities up to 1,200 tonnes. These and another 100 or so machines, including specialized transport equipment, hydraulic loader cranes and overhead cable protection gantries, work from five depots. They are in Frangy, Annecy, Chambéry, Lyon and Orléans.

Add to this Mediaco’s 13 units of 400 tonnes capacity at its regional depots gives a total of 28 cranes with 400 tonnes and higher capacity. Mediaco now has 80 depots, more than 15 of which are in the Rhône-Alpes region. As a first move into Switzerland, Mediaco will rename SE Levage Swiss as Mediaco Swiss. 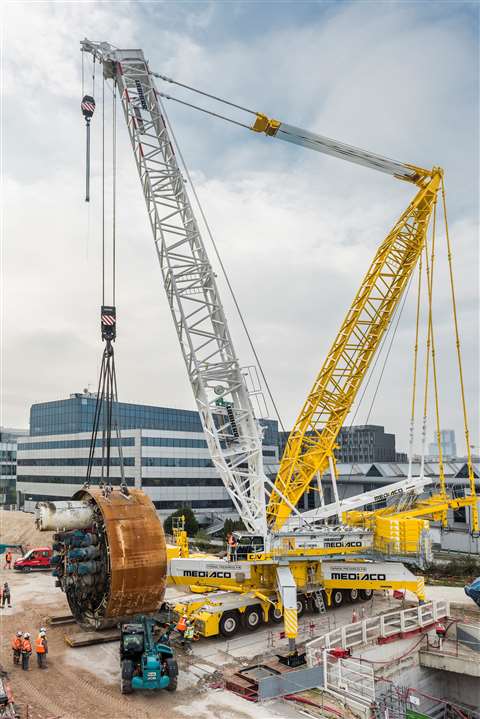 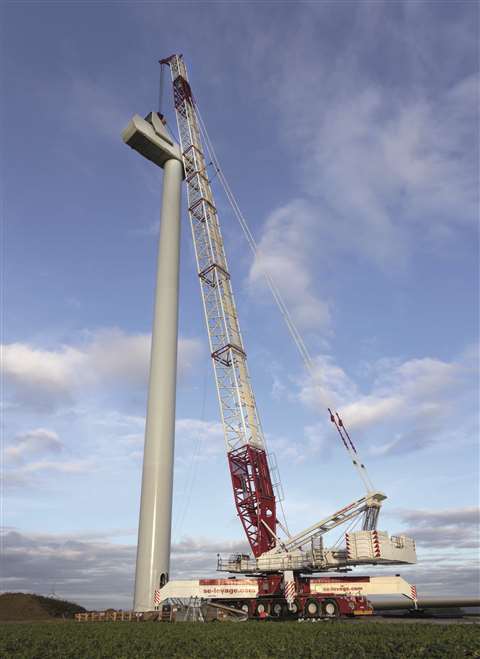 A Liebherr LG 1750 from the SE Levage fleet in France