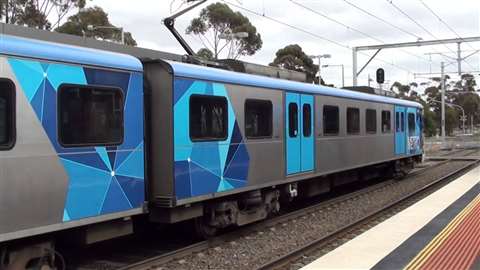 The prospoal would connect all of Melbourne’s rail lines

The government of the state of Victoria, Australia, has announced plans to build a 90km underground rail loop which connects all of Melbourne’s rail lines.

The project, known as the Suburban Rail Loop, would cost AUD$50 billion (US$36 billion) and would commence in 2022. The scheme would take decades to finish.

The proposal was announced by Daniel Andrews, the prime minister of Victoria, on a video on his Facebook page.

In the video Andrews called the project, “The biggest public transport transformation in Victorian history,” and said it would create, “20,000 jobs during construction.”

The line would run between Cheltenham and Werribee via Melbourne Airport. It would include 12 stations and remove the need to enter the city centre.