Finland-based Metso Outotec has published preliminary information on its second-quarter results, which it believes are better than market expectations. 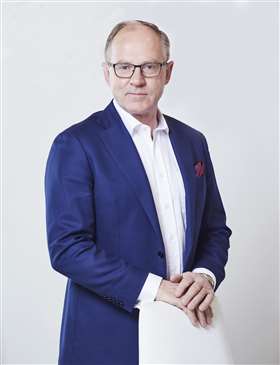 The announcement comes ahead of the sustainable technology and recycling specialist’s half year report, which will be published on August 5 and will comprise the first financial results since the newly merged business began operations at the start of this month under the leadership of president and CEO Pekka Vauramo.

The group said the positive outlook was due to “the mining industry being relatively less affected by Covid-19, healthy product margins and delivery capabilities as well as rapid and successful cost saving actions.”

Metso Outotec said this was affected by cost adjustments related to the completion of Metso’s partial demerger and the merger of the minerals business and Outotec.