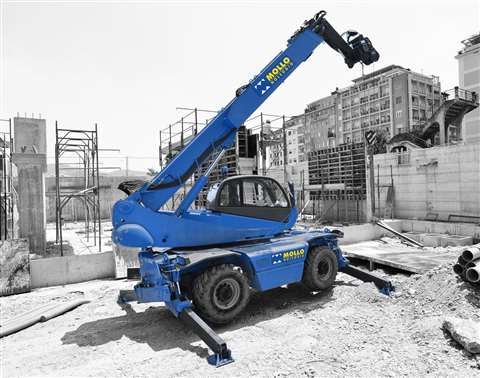 Located in the towns of Massa and Lucca, the new rental centres include workshop areas and also offer training courses.

The company said that during the past six years it had invested over €105 million in its logistics and service centre, which includes a workshop and offers servicing, testing and sales of spare parts. 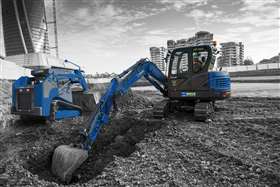 The company said that it was important numbers like this, that enabled it to win the Aerial Platform Rental Company of the Year award at the GIS fair in Piacenza, Italy, earlier this month.

Mollo Noleggio now has four locations in Tuscany and a total of 35 branches across Italy,