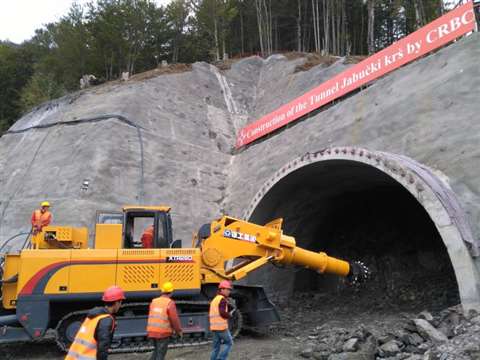 Tunnelling work on the North-South Expressway in Montenegro has been completed on schedule, and is part of the first-ever expressway in the Republic.

The Jabuka Tunnel Works was completed at the end of August, and project contractor CCCC Tunnel Engineering Company said that the rugged terrain and complex soft soil and rock strata along the Jabuka tunnel route, as well as a tight project schedule, had provided a challenge.

It chose two XCMG XTR260 tunnel boring machines (TBMs) for the work, and CCCC Tunnel Engineering and the project management team of the No 4 Tunnel Section thanked the XCMG resident staff and said it had been impressed by the aftersales technicians guaranteeing the normal operation of the tunnel boring machines and the smooth progress of the whole project.

The project is designed to improve regional transportation, and is said to have stimulated and facilitated economic development of Montenegro and its neighbouring countries. 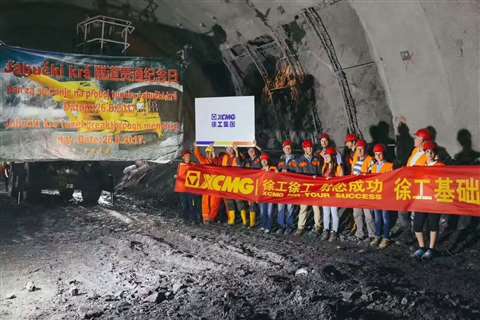