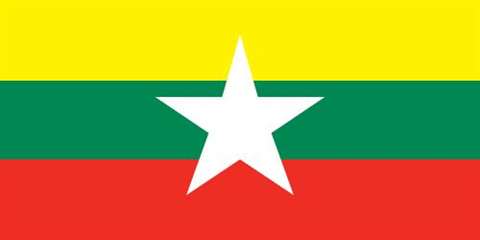 Myanmar has agreed a deal with China to build a port, but at a much lower cost than previously agreed

It has been reported that officials in Myanmar (Burma) have signed an agreement with the Chinse state-run CITIC Group to begin work on a port terminal on the Bay of Bengal, at a cost of US$1.3 billion.

Earlier proposals for the project set aside US$7.3 billion for the port, but Myanmar officials raised concerns about the high cost.

This followed reports that numerous Chinese-backed projects had led to the country in question getting into financial difficulties. For example, as happened in Sri Lanka, when the Chinese-built port of Hambantota was transferred to a Chinese firm in order to pay back loans.

It is believed that China will finance 70% of the cost of the project, with Myanmar making up the rest.

When fully built, the port will provide an Indian Ocean terminus for a road and rail connection across Myanmar to the Chinese border. The project, which is to be built in stages, is part of China’s ambitious One Belt, One Road initiative.

Read a regional report on China in the latest issue of International Construction magazine.