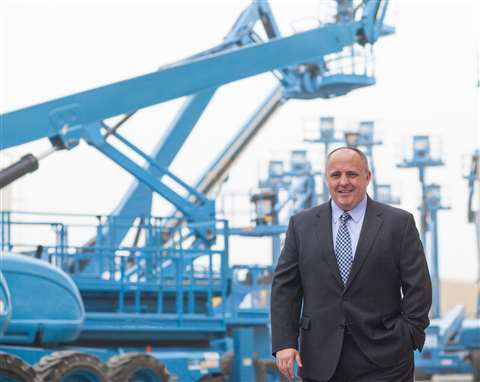 Paul Rankin has been appointed managing director of UK-based Nationwide Platforms, with effect from 1 October.

He takes on the role from Don Kenny who, as CEO of Nationwide’s parent company Loxam Powered Access Division (PAD), held the interim UK MD role of Nationwide Platforms since March, when previous MD Colin Hotchkiss moved to a new role as programme director at Loxam PAD.

Rankin has been MD of Nationwide Platforms’ sister operation in the Middle East, Rapid Access, for more than six years.

Kenny said, “Paul possesses a wealth of knowledge, experience, and understanding of the powered access industry and a proven ability to lead organisations to achieve their goals – especially important as our sector faces the on-going challenges of Covid-19. He leaves behind him a winning team at Rapid Access in the Middle East, and will be joining another winning team here at Nationwide Platforms. 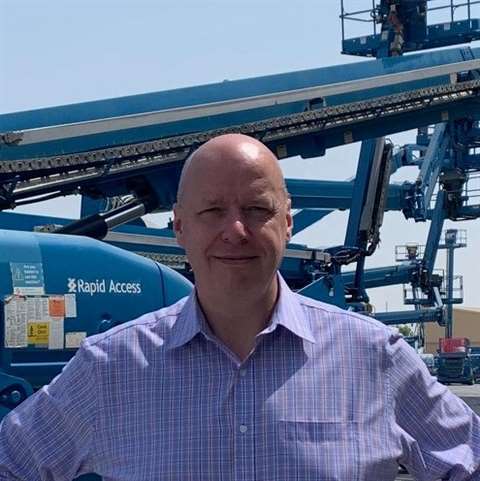 “I believe that with his strong leadership and focus on organic business growth, customer experience, and employee engagement, Paul will further galvanise the UK business to meet our strategic goals and reach new heights.”

Rankin added, “I am privileged to be joining a great team in the UK. Our focus will certainly be on meeting, if not exceeding, our customer’s expectations.”