Two white papers are now available free of charge from the National Demolition Association that reflect the association’s recognition of the importance of environmental stewardship to the industry.

The white paper Demolition industry promotes C&D recycling outlines the current state of C&D recycling in the USA and proposes that a national C&D Recycling Policy be developed. It is understood that US demolition contractors recycle or reuse 75% of the estimated 115 million tonnes of demolition debris that is generated annually. The NDA would like to see this percentage grow, however.

In the second paper, Demolition - the first step of reconstruction, the NDA explains the similarities and differences between the deconstruction process and demolition. Deconstruction involves the methodical disassembly of structures to provide the highest possible rate of reuse or recycling, but obviously factors such as tight deadlines on contracts, and cost and financial implications sometime mitigate against the use of the technique.

In the document, the NDA examines the issues, reports on the impact on the safety of workers and the environment and looks at how modern demolition techniques and practices can achieve high levels of recycling and reuse. 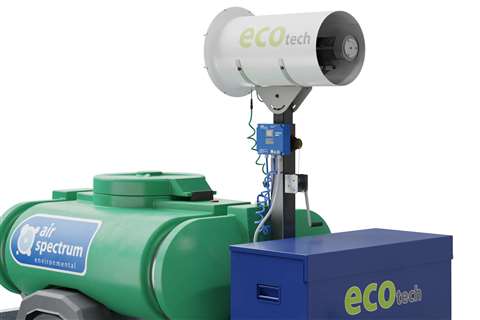