The National Demolition Association's 2007 convention looks set to be a roaring success. Being held at the Mirage Hotel in Las Vegas on 1st – 4th April, the NDA reports that it has had to expand the exhibition into a large ballroom at the hotel after selling out all the space in the original exhibition hall.

“We've quickly sold out our main exhibit hall, but we always can find space for more exhibitors” said Michael R. Taylor, CAE, executive director of the National Demolition Association in a statement. “We are expecting the same enthusiastic turnout by attendees at the convention, as well, most of whom have found this event to be a tremendous networking opportunity.”

As always, the convention feature two keynote presentations and a number of additional seminar-style presentations, as well as the exhibition itself and a full social programme, including the themed Monday night Polynesian Luau – make sure you bring your Hawaiian shirt. 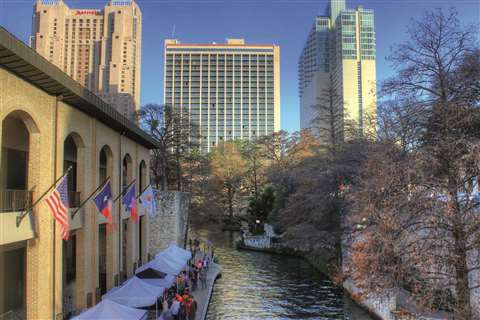