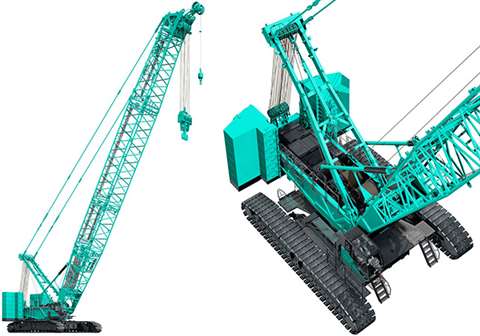 The Japanese manufacturer will offer the 300 tonne (at 5.5 metre radius) CKE3000G for Europe, 330 US ton CK3300G-2 for North America and the 300 tonne CKS3000, described as a Standard model. In super heavy lift (SHL) specification capacity is increased to 350 tonnes.

They are described as multi-purpose “All Rounder” cranes for handling all sorts of applications, loads and job sites. To accomplish this, attachments include fixed jib, heavy fixed jib and luffing jib. For heavier lifts there is a super heavy lift configuration, also with a luffing jib.

Compared to the manufacturer’s 250 tonne capacity CKE2500G-2, the new crane lifts 40% more in standard specification and 60% more as a luffer, the manufacturer said. In SHL configuration performance competes with the 400 to 500 tonne class, Kobelco claimed. 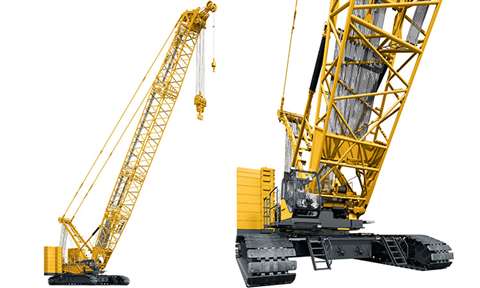 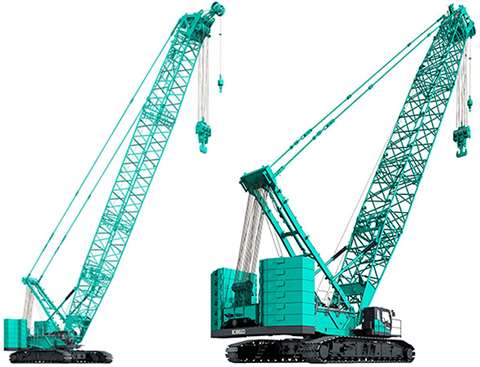