Bonfiglioli, an Italian manufacturer of gearmotors, drive systems, planetary gearboxes and inverters, is building a new plant at its Clementino site in Calderara di Reno, near Bologna, Italy.

The new site, named Evo (an abbreviation of evolution), will be dedicated to the company’s core business of producing industrial power transmissions. Technology will be a focus of the new plant and Bonfiglioli said it plans to train its staff in future digitisation concepts, such as Industry 4.0 and big data.

According to Bonfiglioli, the industrial machinery market has been enjoying a significant revival in recent years and it says this new plant will help it further its position in the market. The company stated its end aim is to re-position itself as a global leader in the sector. To help achieve this, Bonfiglioli said it is investing €145 million over three years to strengthen its presence at a national level.

Sonia Bonfiglioli, president of the group, said, “The person is the heart of everything, and his/her capacity to renew and face change has always been part of our history. We are not afraid of change for the challenges that lie ahead of us, and we are sure that our internal retraining course will prepare our people to face the dawn of digitalisation without fear.” 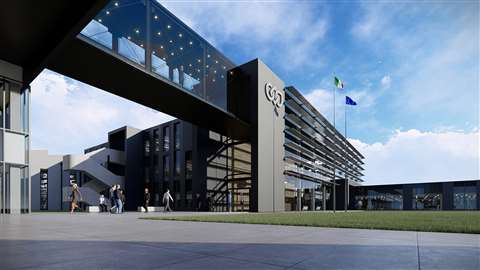 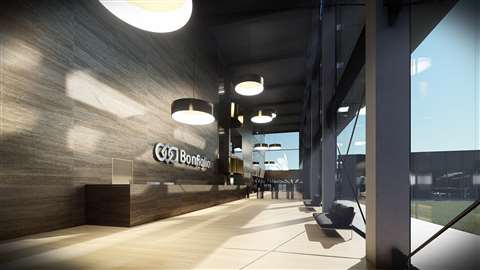