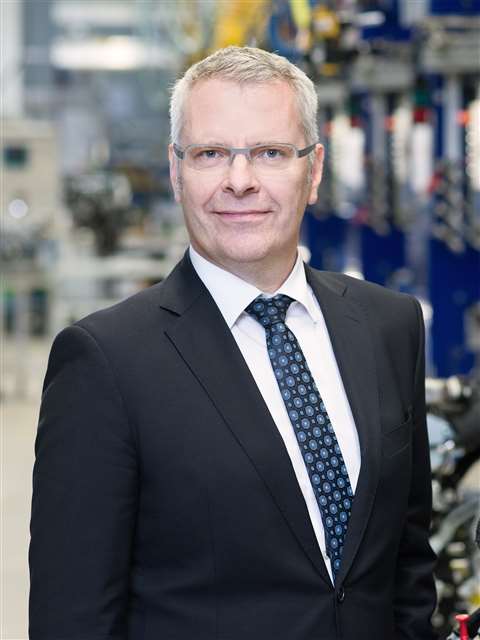 Bernd Krüper has taken over as CEO of engine manufacturer Motorenfabrik Hatz, replacing Michael Schweigert, who the company said had fundamentally realigned Hatz during past few years, repositioned it in the market and opened up new markets with the H-series engines.

Krüper comes from MTU Friedrichshafen, the core business of Rolls-Royce Power Systems, where we was vice president of industrial business, and most recently president for Greater China as well.

Hatz, based in Bavaria, said that as MTU vice president, Krüper had been heading the construction and agriculture business, which was very important for Hatz too.

Wolfram Hatz, majority shareholder and chairman of the advisory board at Hatz, said, “In recent years, Michael Schweigert has performed outstandingly, and he has led our company with competence and responsibility.

“At the same time, we welcome Bernd Krüper as a very well proven expert and leader in propulsion technology, and we are looking forward to his contribution, our co-operation as well as the tasks we will fulfil together with him.” 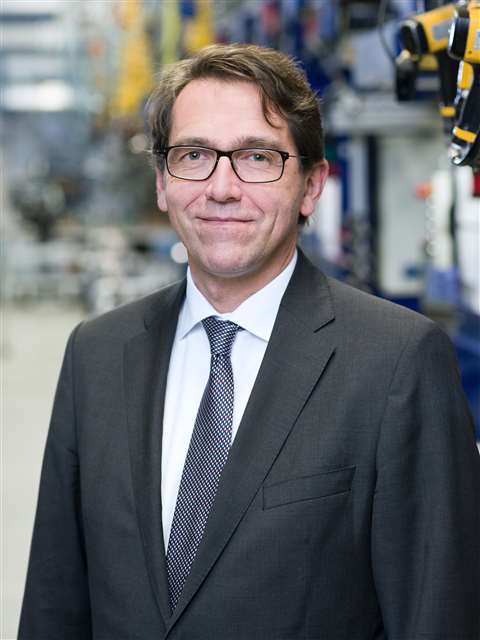 Krüper, together with Thomas Lehner, responsible for finance, human resources, purchasing and IT since the end of 2016, will now develop the Hatz future strategy, the company said, adding that engine sales were around 10% above target thanks to “the highly versatile engine portfolio as well as a good economic situation”.

Hatz said that several new national and international major orders in the engine component segment, such as connecting rods, crankshafts, and turned and milled parts, would additionally increase sales by around 20% in the years to come.

The continued high volume of tenders and the state-of-the-art expansion of prototype production will provide additional potential for orders, it said.