Dr Andreas Strecker has been appointed as a member of the board of management at German engine manufacturer Deutz AG, effective 1 March 2018. He will assume responsibility for finance, purchasing, human resources, and information services from 1 April 2018. He will succeed former chief finance officer (CFO) Dr Margarete Haase, whose contract ends on 30 April 2018. 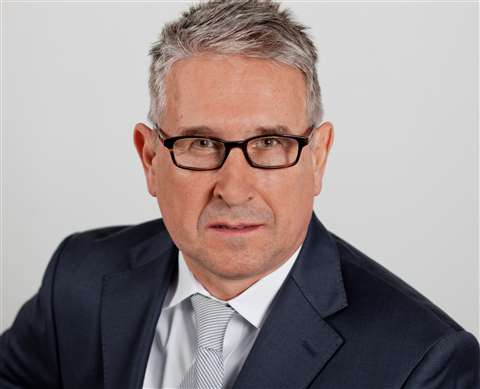 Dr Strecker previously worked in managerial positions in the bus and controlling units of the Daimler Group, most notably for many years as the president and CEO of Daimler Buses North America. More recently he was the CFO at Novoferm Group for four years, before becoming CEO of Solaris Bus & Coach and working as a strategic consultant.

“We are delighted to have appointed someone as our new CFO of Deutz AG who has considerable international industry experience and extensive expertise in the areas of finance and controlling,” said Hans-Georg Härter, chairman of the supervisory board.

According to Deutz, Dr Margarete Haase steered the company safely through the financial crisis, fundamentally improved the company’s financial position, and noticeably lowered its break-even point. “We would like to thank Dr Haase for her highly valuable contribution and wish her all the best for the future,” Härter added.