Spanish tower crane manufacturer Comansa is expanding its range of high capacity tower cranes with a new flat-top model: the 21LC1050. Three versions of the new crane will be available with maximum load capacities of 25, 37.5 and 50 tonnes. 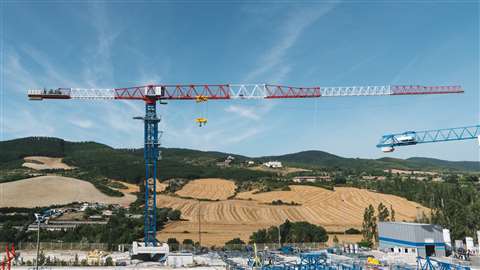 The 21LC1050 and can be erected with reach of between 30 and 80 metres, with configurations available every five metres. An optional jib configuration is also available, enabling a reach of 85 metres. 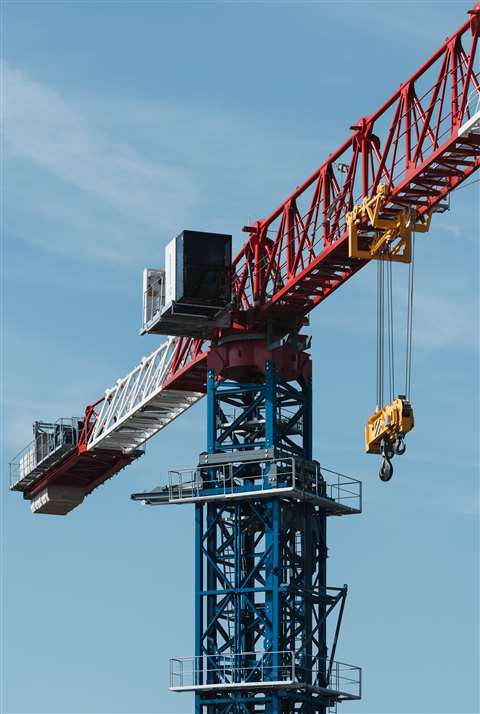 Comansa says the new crane will be particularly suited to large industrial and mining applications, as well as the construction of heavy prefabricated buildings and steel structures.

According to Comansa, the 21LC1050’s slewing design is similar to its 21LC750 and 21LC660 cranes where the jib and counter jib join directly to the slewing part. This allows fast and safe assembly, says Comansa.

The 21LC1050 is erected on a new 2.5-metre-wide D36B tower section which is compatible with Comansa’s other mast sections of the same width. With fixing angles the 21LC1050 can reach a freestanding height of 73.3 metres; when combined with larger width sections, this increases to over 98 m.

The 21LC1050 comes with the PowerLift system as standard. This allows the crane to improve the load diagram by 10 percent without exceeding the nominal capacity. The crane has a new, faster climbing cage, the J3-20, which has a pushing force of 200 tonnes and takes less time to assemble, says Comansa. The crane also comes with Comansa’s Cube cab in XL format – the largest cab Comansa makes. 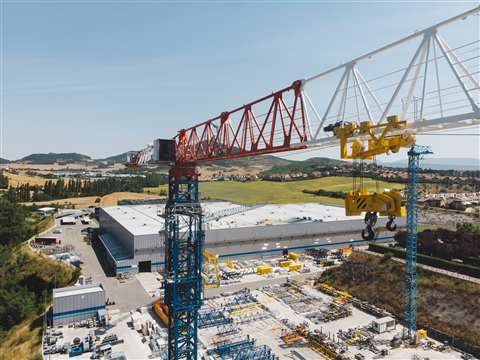 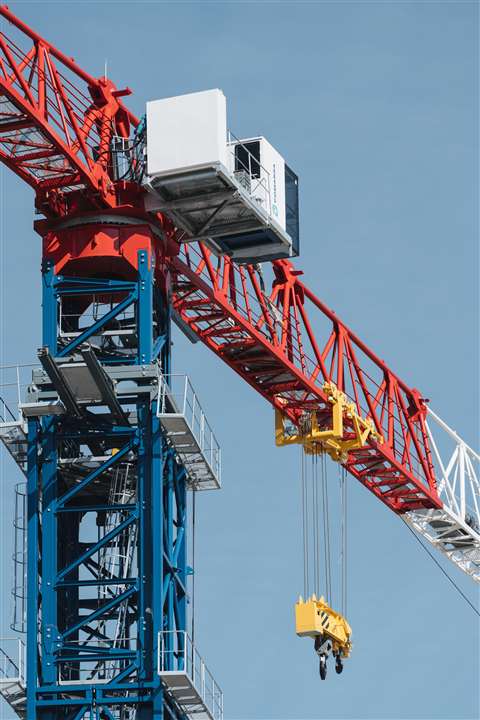 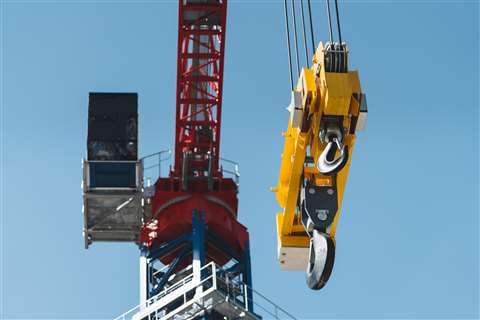 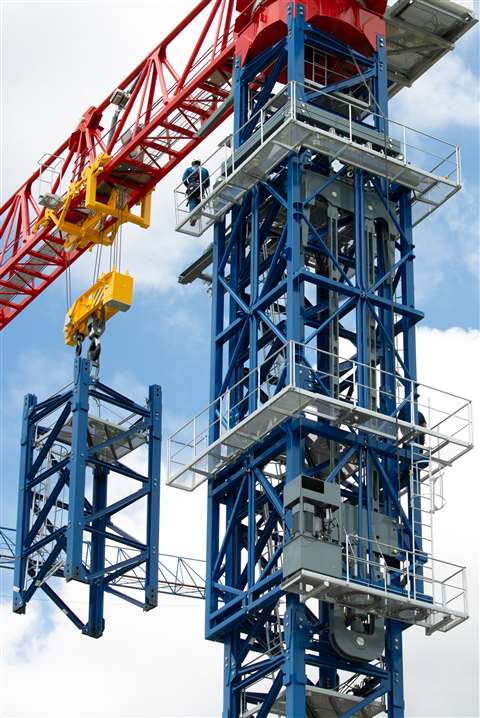 Tower crane manufacturer Linden Comansa has announced it has returned to using its original name, Comansa, as part of a brand overhaul. The change will be implemented across the company’s product range and at the company´s facilities in Spain, the US and China.