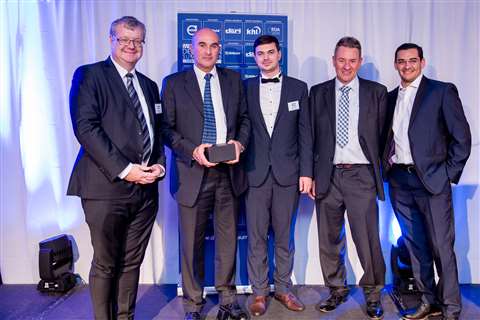 “Scudder’s high profile, well managed and well executed urban demolition projects were a testament to the ingenuity and spirit of the company”

This was the second year of the New Entrant Award, awarded to the best entry or entries not to win their category supplied by a company for the first time or after an absence of at least three years.

Scudder’s win demonstrated the value of the award. The company had entered two projects for the Urban award and despite a shortlisting in both the sub-categories, it did not quite have enough in the opinion of the judges to take first place in either.

Without the New Entrant award, Scudder’s hopes of success would have been over there and then. As it transpired, along with similar companies across the 12 main categories, interest remained until the end and Scudder was able to join the winners’ celebrations.

What made the difference for Scudder was two projects a short distance apart in London. One Palace Street was a Grade II listed building opposite Buckingham Palace, which almost redefines the word “scrutiny” in itself. The other was a major refurbishment and renovation programme for the department store Selfridges.

At Palace Street, the company was presented with a restricted working area and confined basement, while Selfridges is the world’s biggest financial investment for a single project by a store of its kind. 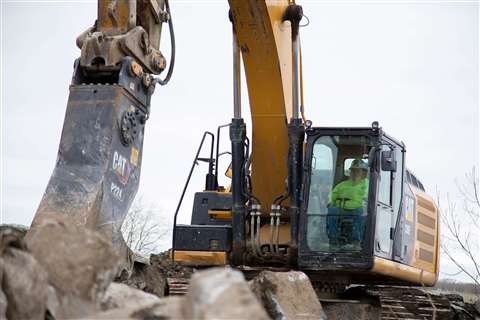