New generators and compressors from Doosan 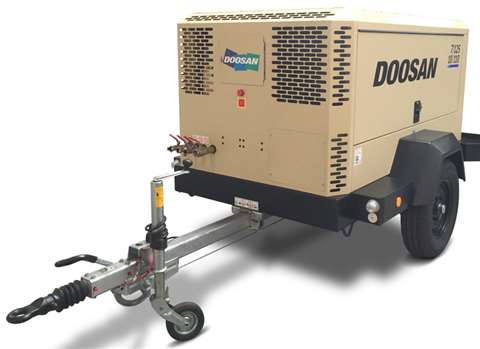 Doosan Portable Power said it would launch a number of new products at the Intermat show, including redesigned and Stage IIIA compliant G40-IIIA and G60-IIIA generators, providing 40 kVA and 60 kVA prime power.

It said the new models, which feature optional dual frequency 50/60Hz working mode, are part of the new platform of generators from Doosan and share a common design with the G80-IIIA to G200-IIIA models launched over the last two years.

The machines boast a choice of two pressure and flow ratings. By pushing a button on the keypad, the operator can switch between ‘LO’ (low pressure mode) and ‘HI’ (high pressure mode).