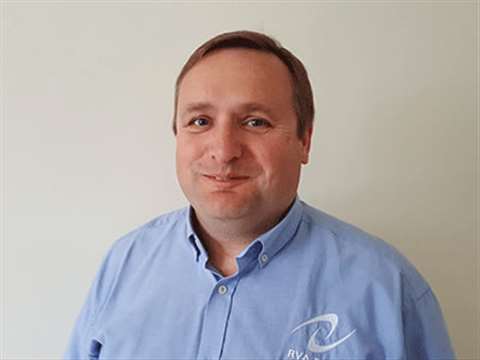 A United Kingdom-based specialist decommissioning consultancy has strengthened its leadership team as the company prepares for further growth.

Experienced in running, maintaining, and decommissioning multi-faceted plants, Nick will play a key role in the increasingly complex projects for RVA. He is a chartered member of Institution of Occupational Safety and Health and has helped to form and develop a number of multi-skilled teams in his previous roles.

Nick’s appointment coincides with RVA’s 25th year in business, during which it has completed over 700 complex, high-hazard and large-scale decommissioning, dismantling and demolition projects in the petrochemical, chemical, power generation, oil, gas and pharmaceutical sectors.

In addition to providing support for the physical removal of process plants, RVA is being increasingly called upon to develop detailed strategic medium and long-term redundant asset management plans.

RVA also recently completed projects in Canada, the USA, France and the Netherlands, as well as three major projects in Singapore.