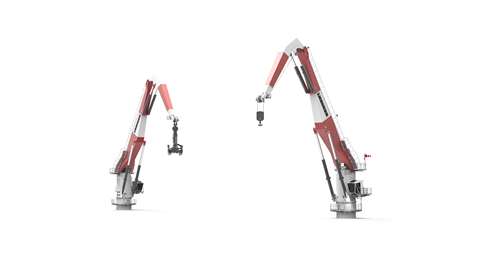 The new 50 tonne capacity RL-K 2600 from Liebherr is an offshore crane designed for applications in the oil and gas sector where space on deck is limited. 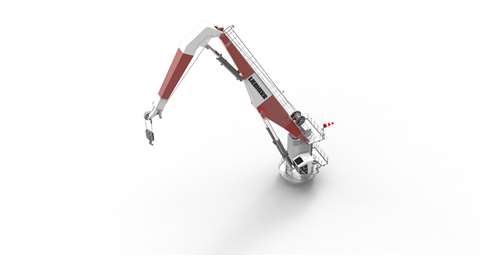 Its compact dimensions allow the RL-K 2600 to be used wherever deck space is limited, Liebherr said