A working party made up of representatives from CISRS, NASC, the CITB awarding body, and those working in the industry, has spent months discussing the new diploma’s form.

The main focus has been to bring the diploma in line with the launch of the NASC’s new Best Practice Guidelines for Tube and Fitting Scaffolding (TG20:13). Additions and updates to the course include training exercises on splitting independent scaffold from birdcage scaffold. The new qualification has also been updated to include a unit on prefabricated aluminium towers.

Dave Mosley, CISRS scheme manager said, “We had originally looked at the diploma with a view to replacing some of the construction industry generic elements with more scaffolding sector specific items. It soon became apparent that following the launch of TG20:13 there where several existing units that would now need further examination.

"The working group has performed very well and we would we like to thank CITB for their positive and swift response to our sector’s request for a review. We are happy with the changes and feel that the industry now has a more relevant and representative diploma on offer.” 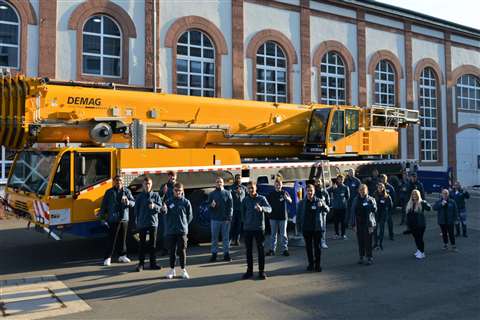 UltraWis CEO joins ITC conference line-up
Lior Avitan will be a panellist on the round-table on remote control of tower cranes at ITC in Nice, France on 2 December 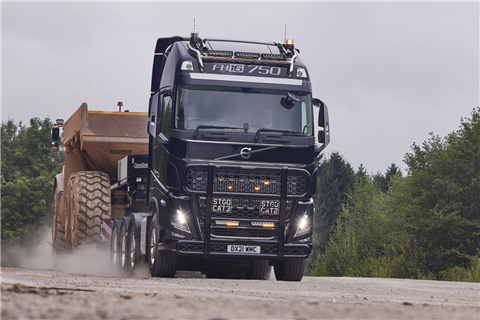