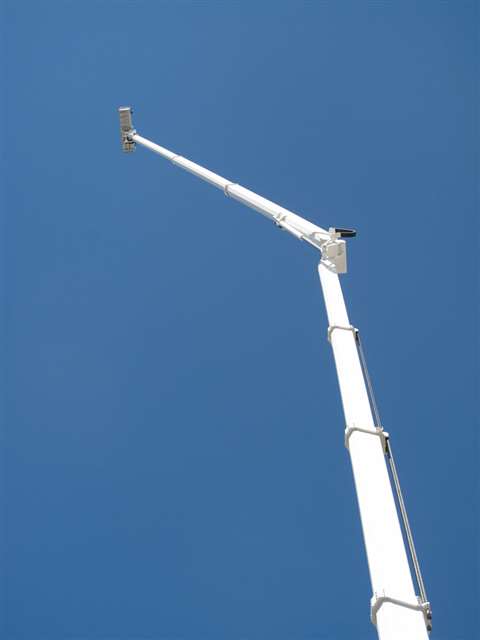 Austrian manufacturer Palfinger reported Q2 (second quarter) revenue the highest in the company's history with revenue increasing by 39% (to €414.3 million) for the first half of the year compared to 2010. However, the implication from the company's half year results report is that the majority of the growth comes from the cranes side of the business with more input anticipated from access in the second half of the year.

Although the management reports its outlook to be optimistic it says, "The massive growth rates achieved in the first half [of the year] will slow down in the light of the expected developments and the traditionally weaker summer months. On the basis of the current economic environment, it is estimated that organic revenue growth will be more than 20%. In addition, the areas North and South America and the business units Access Platforms and Hookloaders are expected to make more substantial contributions to earnings."

Palfinger experienced mixed growth patterns in its global markets. Europe reflected marked growth in demand with some exceptionally high increases in revenue in some areas while Spain, Portugal, Greece, Romania and the Ukraine remained weak.

Demand increased in all product areas in North America particularly in Q2 and the company expects the upward trend in South America to be reinforced during the upcoming investments in infrastructure.

Strong growth rates were reported in Russia following the takeover of leading Russian crane manufacturer, INMAN. Although Asia is still only a small share of Palfinger's business there was a sharp increase in revenue in this area indicating its increasing importance. Palfinger has production sites in China, Vietnam and, since the end of 2010, India in preparation, the company says, for further growth.