Five engines meeting Stage V will highlight the Perkins 0.5 to 18 litre (4 to 597kW) engine range. Perkins will complement its range of off-highway diesel engines by showcasing a further three engines highlighting future hybrid offerings which will be shown for the first time.

Perkins has invested in hybrid engine research and development. At Bauma, the company is featuring a range of technologies that it said would add real value to OEMs as they design the next generation of off-highway machines.

The hybrid-electric, hybrid-mechanical and hybrid-hydraulic power technologies being shown by Perkins complement the existing 0.5 to 18 litre range of diesel engines.

Perkins is displaying a range of engines that meet the new Stage V emission standards which are being phased in from this year, such as the 1.7 litre mechanical 400 Series at 18.9kW, to the new Syncro 3.6 litre engine offering 100kW.

The company is showcasing a four-cylinder 1200 Series, designed for the electric power market.

The engine delivers 120kVA and meets Stage V emission standards for mobile generators. At the larger end of the Perkins range, the 1700 Series is a six-cylinder, 9.3 litre engine offering 340kW, while the 2400 Series, will be shown for the first time. 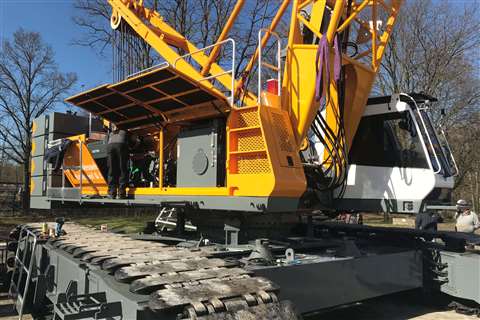 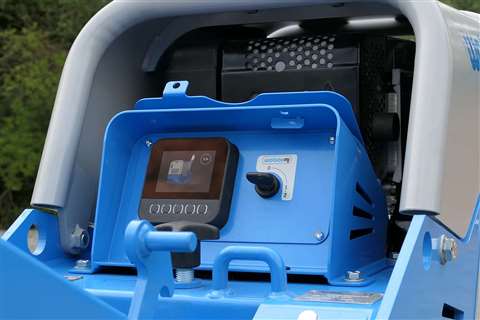