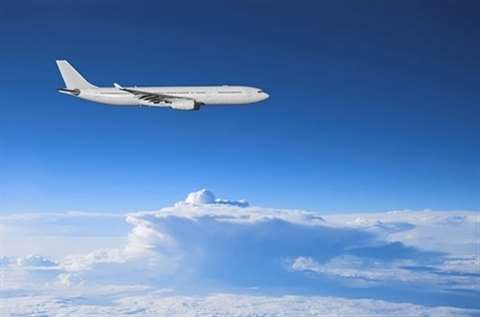 The project includes the construction of a second runway

Salini Impregilo has won a tender for a major project to expand the Jorge Chavez International Airport in Lima, Peru.

Lima Airport Partners (LAP), which is controlled by German airport operator Fraport, has selected Salini Impregilo and partners FCC and AECOM for the design and construction that will go towards the expansion of one of the largest airports in South America.

The project includes the construction of a second runway and a passenger terminal. The airport will eventually cover nine million m² - rather than the current two million m² – and be able to serve 30 million passengers a year.

Salini Impregilo has had a presence in Peru since the 1960s. It has done more than 25 infrastructure projects including roads and the Mantaro hydroelectric dam.

In the sector of airports, Salini Impregilo has worked on numerous projects, such as the international airport in Ushuaia, Argentina, the most southern in the world.