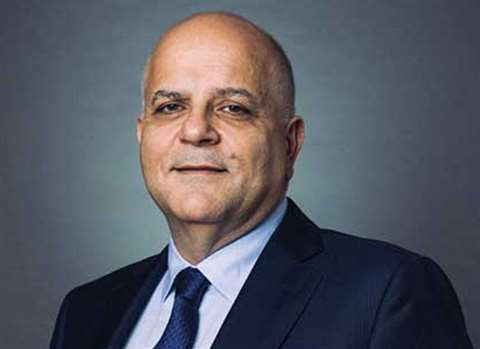 Petrofac’s chief operating officer, Marwan Chedid, has been suspended in the wake of an investigation by the UK’s Serious Fraud Office (SFO) looking into suspected bribery, corruption and money laundering.

The SFO said that the investigation was related to its ongoing investigation into activities at Unaoil – a Monaco-based company which provides industrial solutions to the energy sector in the Middle East, Central Asia and Africa.

Oil services company Petrofac said that a committee, comprising the chairman, independent non-executive directors and the chief financial officer, had been established to be responsible solely for the company’s engagement with the SFO, and to oversee the company’s response to its investigation.

Ayman Asfari will continue in his role as CEO. The company said that to ensure full separation of operational duties and the investigation, he would not be involved in any matters connected to the investigation, and would have no role or responsibilities for engaging with or liaising with agents and consultants.

Petrofac said that the board had suspended Marwan Chedid as group chief operating officer until further notice. As a consequence he has resigned from the board.

The company added that these actions did not in any way seek to pre-judge the outcome of the SFO’s investigation.

Chedid joined the company in 1992 when the business was first established in Sharjah, UAE, becoming group COO of Petrofac in 2016.

Chairman Rijnhard van Tets said, “These decisions signal the board’s determination to co-operate fully with the SFO and its investigation, whilst ensuring Petrofac continues to deliver for its clients.”

Asfari and Chedid were arrested, questioned under caution by the SFO, and were released without charge.

Petrofac said that since 12 May, it had provided large volumes of information in response to “very broad requests” made under section 2 of the Criminal Justice Act 1987. The company said it noted that the SFO would also have access to other information in the context of its wider investigation.

During 2016, the Petrofac board commissioned an independent investigation, with the support of external advisors, into allegations in the media in relation to Unaoil. Petrofac said the board had shared the findings of this investigation with the SFO, but that the SFO had informed it that it did not accept those findings.

Petrofac added that the matters that were the subject of the board’s investigation would be part of the SFO’s ongoing investigation into Petrofac. It said the SFO had also informed Petrofac that it did not consider the company to have co-operated with it, in the way that this term is used in relevant SFO and sentencing guidelines.

The company said it was committed to co-operating with the SFO’s investigation, and that it was devoting significant resources in its current engagement with the SFO.