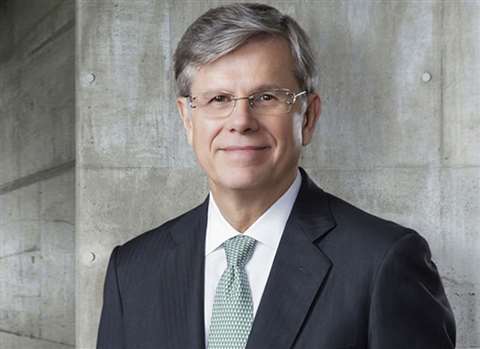 Cement-making giant Cemex has released its third-quarter results for 2016, showing net income up to US$ 330 million, from US$ 286 million in the same period last year.

The results represent Cemex’s fourth consecutive quarterly increase, which, the company said, was due to higher prices of its products, as well as higher volumes sold, not only in Mexico, but also in Europe, Asia, the Middle East and Africa.

Perhaps significnatly, the latest net income increase is the highest in a single quarter since 2008.

The company’s consolidated net sales totalled US$ 3.6 billion in the quarter, up 4% on the comparable period in 2015, and net operating earnings increased by 25%, to US$ 551 million.

Cemex CEO Fernando A. Gonzalez, said, “During the third quarter, we continued to deliver strong underlying operational and financial results by remaining focused on the variables we can control.

“In addition, total debt is close to US$1.4 billion dollars lower than that at the end of 2015. Since 2014, we have reduced total debt by US$3.5 billion, or about 20% of the then outstanding debt. We continue with our initiatives to improve our debt maturity profile and strengthen our capital structure.”