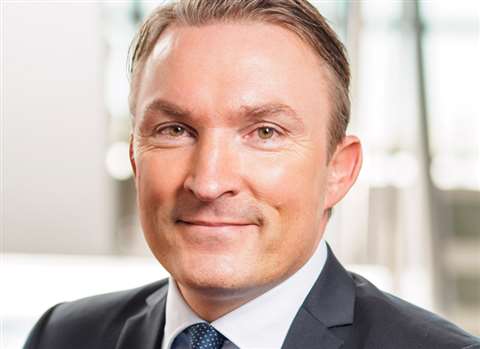 As for product areas, sales during the three quarters were up 5.4% for equipment rental and 24% for modular space. Increased deliveries of the latter resulted in stronger sales of assembly services in particular. Rental sales of modular space increased by 10.1% year-on-year.

Cramo CEO Leif Gustafsson said, "The demand for equipment rental and modular space has developed favourably this year, and we have succeeded in increasing sales and profit in both product areas.

“During the third quarter, profitability improved on all markets, with the exception of Eastern Europe. I am particularly satisfied with the fact that the EBITA-result for Central Europe has turned positive.”

Mr Gustafsson added, “The turn for the better took place in the second quarter, and I believe that the full-year EBITA result for Central Europe will be positive.”

Mr Gustafsson expected the demand for equipment rental and modular space to stay on a good level for the remainder of the year. “Over the long term, the demand for rental services is supported by several megatrends, such as urbanisation and efforts to achieve sustainable development. Cramo is in a good position in most of its markets to capitalise on the opportunities created by the market."